N°5 did not merely transform the world of fragrance. It inspired a generation of innovators, changemakers and disrupters. It became a cultural icon itself. Now, 6 prominent voices from the spheres of film, academia, media and dance reflect on the phenomenon of celebrity.
See how the next century will shape creativity, culture and society. 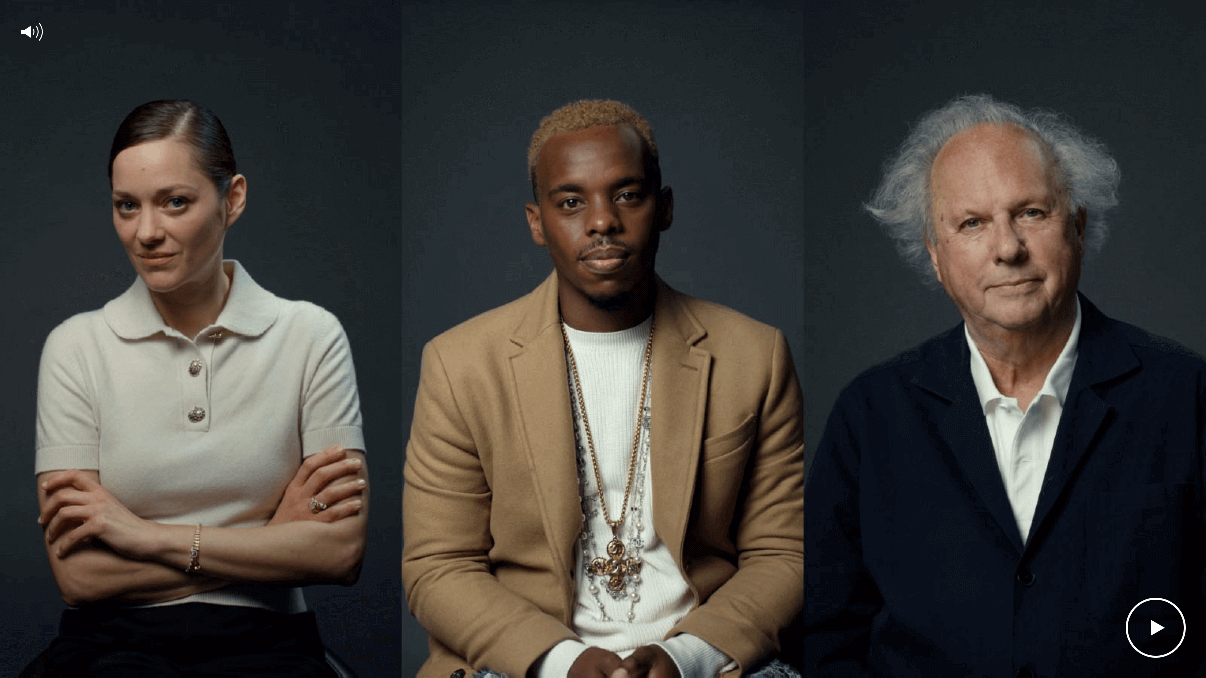 Actress
Celebrated Academy Award–winning actress Marion Cotillard is the House Ambassador of N°5.
“I wanted to inspire the kids in Memphis. Street dance is contemporary, it is fine art.”

Former Editor, Vanity Fair, and Founder, Air Mail
Graydon Carter has overseen some of the most iconic stories influencing celebrity culture, first in his 25 years at the helm of Vanity Fair and, more recently, at Air Mail.
“An étoile never burns out because she creates her own light.”

Prima Ballerina
Distinguished ballet dancer and choreographer Marie-Agnès Gillot is the first in-house female dancer to choreograph for the Paris Opera Ballet and the youngest dancer ever to have joined its corps, doing so at age 15.
“What we need is more female celebrities who fully understand that popularity and social responsibility are on equal footing.”

Writer and Blogger
A champion of women’s empowerment and an advocate of the Chinese fashion industry, Hung Huang is one of the most influential and groundbreaking media figures in China.
“Famous people are becoming not so different from us, and everyday regular people are becoming famous.”

Psychologist and Professor at Yale University
An expert on human cognition, its origins and the evolutionary biases that influence our lives, Laurie Santos teaches Yale’s most popular course in over 300 years, Psychology and the Good Life.
100 years
of celebrity

we need to access your image to provide you with the virtual try on experience, which you can agree to by clicking below.

We do not store nor share this information, and your image is deleted automatically when you close the virtual try-on page. See the CHANEL Privacy Policy for more information on Chanel's use of personal data. By clicking I agree, you confirm that you also agree to the Chanel Legal Statement.